Only 30.2% of women hold leadership positions in the marketing agency world, which is a slightly lower figure than the past two years, according to Campaign and the Institute of Practitioners in Advertising (IPA). On the brand side, just 4% of Fortune 500 companies are led by a female CEO and only 19% of senior management positions are held by women.

The need for diversity, not only in the marketing and advertising industry, but across all industries is more apparent than ever with the latest controversies in Hollywood and Silicon Valley.

We are proud to highlight the top women in marketing. These women are innovative, creative female leaders walking the walk and talking the talk. Join us in applauding some of the top women across marketing and advertising. Whether they are at an agency, leading a corporate brand, or working across industries, we are thankful they are helping lead the way forward. 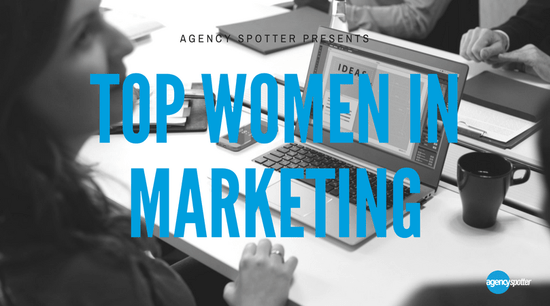 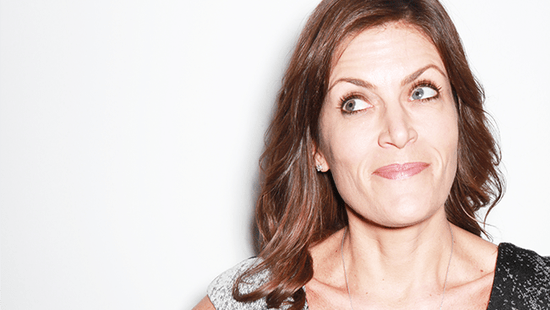 Wendy Clark, a former Coca-Cola marketing veteran, has been a force after being named CEO of Omnicom’s DDB North America. Under her watch, the agency won new business accounts for major brands like Time Warner Cable, Miller Lite, Persil and most notably McDonald’s. Her innovative and disruptive strategies, within the company as well as outside, have help revitalize the old agency. Wendy’s efforts to think outside the box has propelled the agency to launch initiatives like We Are Unlimited – an agency dedicated to only McDonald’s marketing efforts. 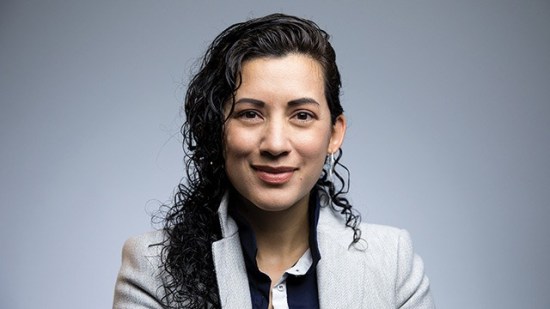 Solange Claudio has been the President of Moxie, the Atlanta advertising agency under the Publicis Groupe, for a little over a year and a half, previously serving as the COO and EVP of Client Management. Under Solange’s leadership, Moxie went through the largest growth period in the agency’s history. She is also working to achieve a more diverse workplace by developing more female leadership within the agency. 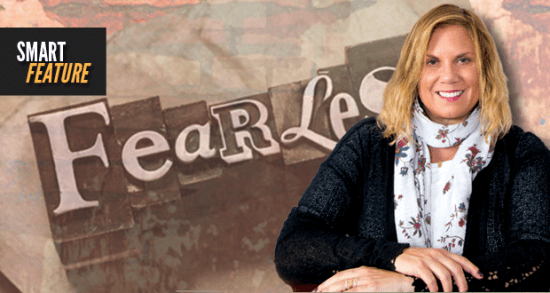 With over 25 years of advertising experience, Cara Scharf is the Founder of Fearless Media, a New York City advertising agency that work with clients to develop marketing strategy, execute campaigns, and drive revenue.

Before she founded Fearless Media, Cara was the Executive Vice President of Tangible Media – where she helped lead the agency’s growth and business development, boosting the company’s billing from 10 million to 50 million. 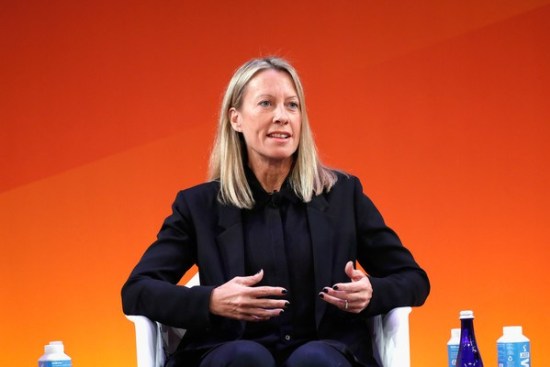 Lori Senecal, the Global CEO of CP+B, will be ending her 2 year tenure as CEO at the end of this year. Lori was responsible for overseeing the agency’s global growth and expansion, managing the 10 international offices, plus continuing CP+B global business development. Under her leadership, CP+B became a truly modern agency that focused on hiring the right talent, pushing for innovation in all offices, and having an entrepreneurial spirit that would propel the agency to new heights. Before CP+B, Lori held leadership position at KBS and McCann Erickson. 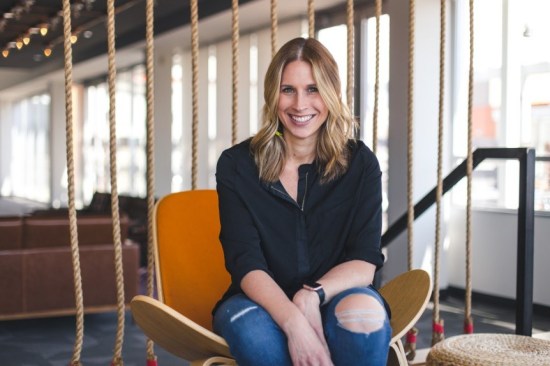 After Barkley, an independent advertising agency based in Kansas City, hired Katy Hornaday as their new Executive Creative Director at the beginning of the year, she has been hard at work to make her mark at the agency. Katy had led work for clients such as A-B InBev, Hershey, and Vanity Fair. Her work for Hershey’s Take 5 was awarded top honors at 2017’s Kansas City Addys event. 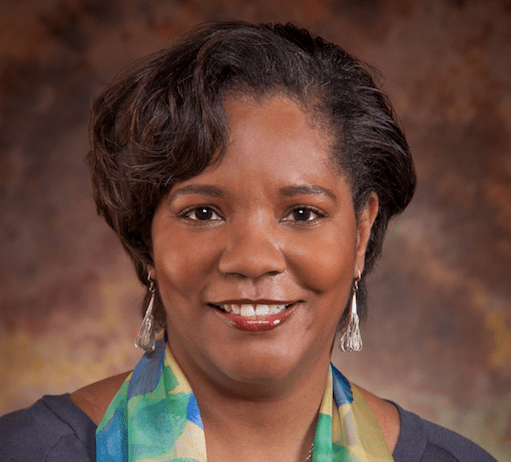 Cheryl McCants founded Impact Consulting Enterprises, a minority and woman-owned strategic communication firm, in 1989. With over 25 years of marketing excellence, Cheryl continues to be highlighted as a leader in the industry, being named a finalist in the Top 25 Leading Women Entrepreneurs 2016 and winning 2017 Top Woman in Public Relations. She has held previous leadership roles at Nike, AT&T and Girl Scouts of the USA. 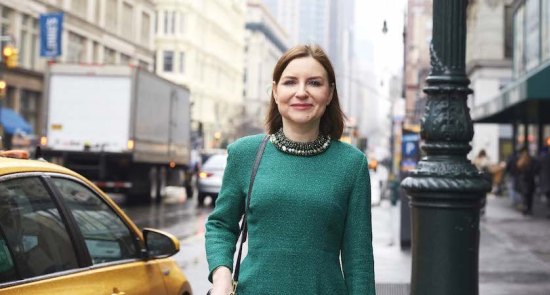 Margaret Molloy has been the Global CMO of Siegel+Gale since 2013. She is a renowned B2B marketing leader being named 2017 B2B Marketer of the Year by The Drum. With her 20-year track record of B2B marketing experience, she held previous leadership positions on both the agency and brand side, most notably Gerson Lehrman Group and Oracle. Margaret was also recognized as one of the Top 10 CMO’s to follow on Twitter by Forbes. 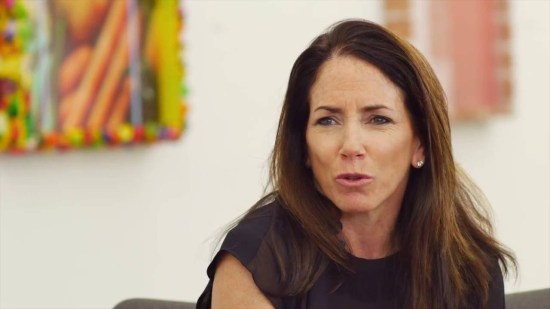 Another former Coca-Cola marketing veteran on the list, Rebecca Messina was named Global CMO for Beam Suntory in 2016 after previously working for 22 years in marketing leadership roles for Coke across Europe and South America. In her role at Beam Suntory, Rebecca is placing integration as one of the top priorities of the company’s marketing strategy. She was named 50 of the most innovative CMO’s in 2016 by Business Insider.

Come check out her CMO Talk with Agency Spotter just a few days after she was named CMO.

After starting as the Director of Brand Management & Advertising in 2007, Meg Lee worked hard to become the CMO of Norwegian Cruise Line in 2015. Her first action as CMO was to hire BBDO Atlanta and create a new campaign called “Feel Free.” In 2017 for the Norwegian’s 50th Anniversary, Meg and her team launched a fully digital campaign with video and social that competitors in their industry were not traditionally doing. The campaign was a huge success in driving conversation, content and interaction with customers. 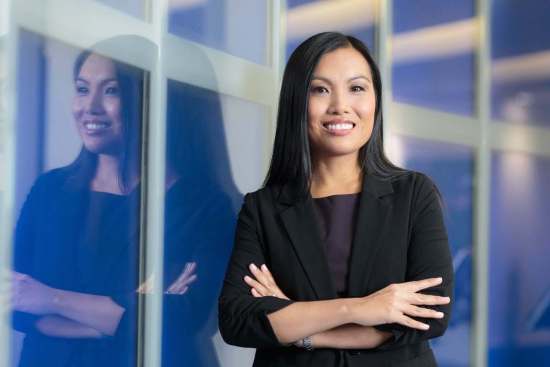 Named #15 on Forbes Most Influential CMO’s 2017, Maggie Chan Jones has led SAP’s global marketing strategy for the pass three years. She is responsible for global advertising, branding, sponsorships, digital, operations, audience, marketing and events, but she is also championing her company as well as others to create a more diverse and inclusive culture. 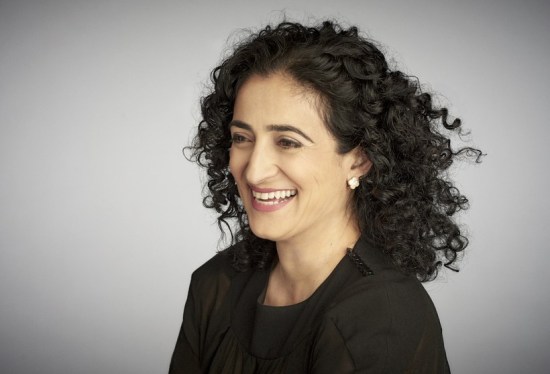 Maryam Banikarim, another winner on Forbes Most Influential CMO’s 2017, is the Global CMO of Hyatt Hotels and previously served as CMO at Gannett & Univision. As CMO of Gannett, Maryam helped successfully navigate the company through a rough period where many in publishing industry were separating their assets. For Hyatt, she is focusing her efforts on improving the overall guest experience. 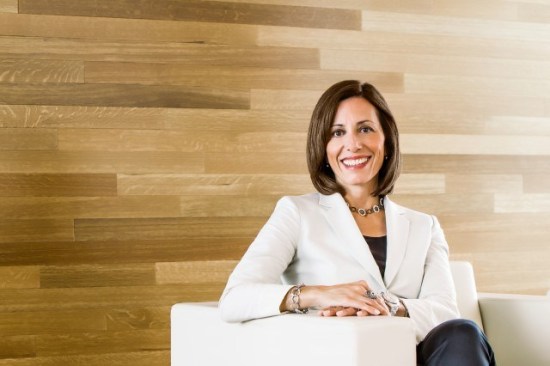 Under Ann Lewnes’ leadership as CMO, Adobe transitioned their marketing initiatives to digital through comprehensive digital marketing solutions and establishing an insight-driven culture. She helped customers realize the potential beyond Adobe’s creative products like Photoshop and InDesign and introduce them to the company’s entire marketing suite. Ann was named 50 of the most innovative CMO’s in 2016 by Business Insider. 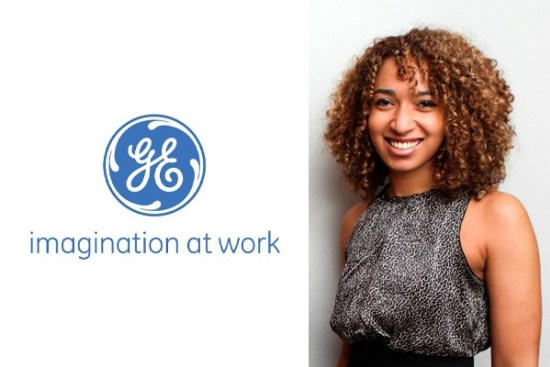 In 2016, Katrina Craigwell was promoted to VP of Global Marketing Innovation at GE Digital after spending 6 years at GE. She has recently been leading the company’s charge into VR, by launching GE Neuro – which gives viewers a tour through the brain. Katrina has been a force in marketing with her innovation, but she is also a force in championing women and women of color in the marketing industry. 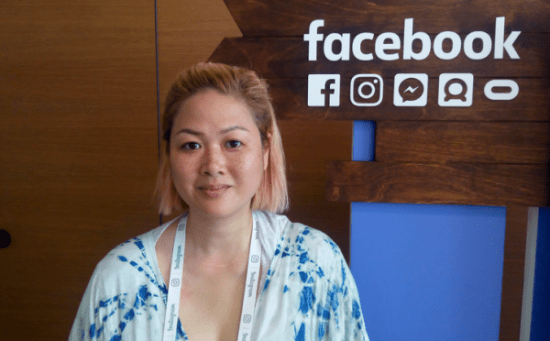 Kay Hsu is one of the most creative leaders in the world. Her work with Facebook and most notably “The Creativity in Water” art installation she developed at Cannes Lion 2016 for Instagram was a big attention grabber. As the Global Instagram Lead, Kay was vital in getting big brands to leverage Instagram Stories for engagement and marketing. 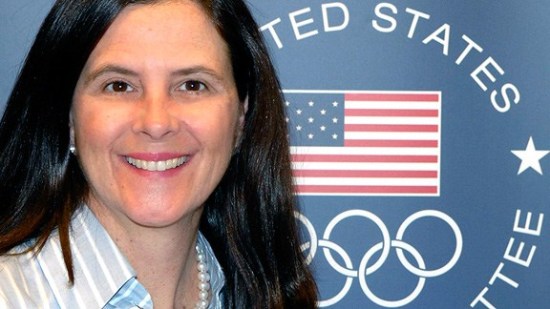 Lisa Baird was named CMO of the United States Olympic Committee in 2009. She leads a team of 60 marketing and sales professionals to raise and manage all commercial revenue through different marketing channels. She was responsible for signing more than $700 million in sponsorship revenue since joining the USOC. Before joining the Olympic Committee, Lisa has held previous marketing leadership positions at the National Football League, IBM and GM.

A year ago, Stacy Martinet was hired to lead global marketing strategy and operations of Adobe. Before taking this role, she was the CMO at Mashable and created the media company’s marketing and communications operation from digital channels and audience to partnerships and brand strategy. Stacy was named to Folio’s Top Women in Media as a Corporate Visionary in 2015. 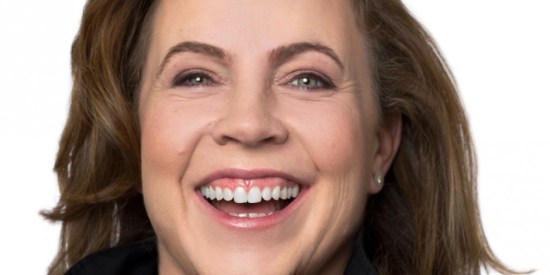 The 3% Conference is a gathering of agency and brand people who come together to showcase the business value of female directors, brainstorm ways to increase their presence, and celebrate their contributions. When Kat Gordon started The 3% Conference only 3% of advertising creative directors were women. Through her efforts, the 3% number has risen to 11%. She was named one of the 30 Most Creative Women in Advertising by Business Insider in 2016. 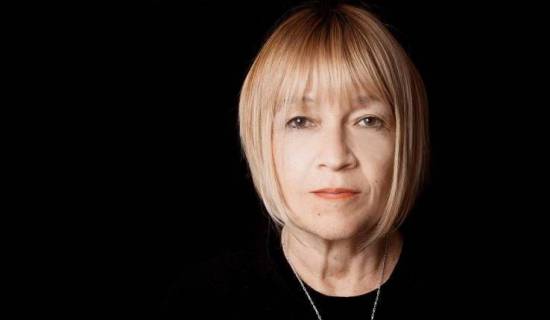 Cindy Gallop is a multifaceted marketing pioneer. She is currently the Founder of MakeLoveNotPorn, an open forum website dedicated to sex education and conversation, and IfWeRanTheWorld, a platform designed to turn good intentions into action. Cindy was previously the Chairman and President of BBH US from 1998 to 2005. Today, while running her companies, Cindy is also a diversity consultant and speaker insipiring women and people of color to speak up, ask for pair raises and demand equal treatment. 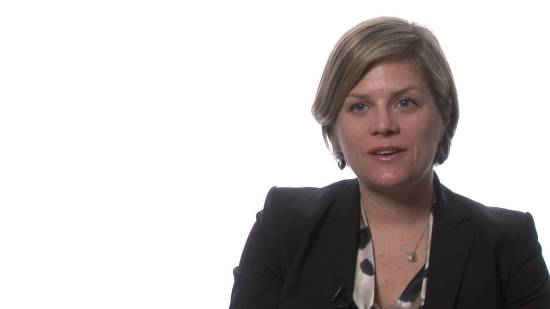 Jennifer Rooney, a marketing thought leader, is creating content critical to executive-level marketing decision makers for Forbes’ CMO Network. She has interviewed hundreds of CEO’s and CMO’s to get the latest industry trends, marketing insight and research. Jenny was named top marketing influencer on social along with Gary Vaynerchuk, Karen Quintos and more. 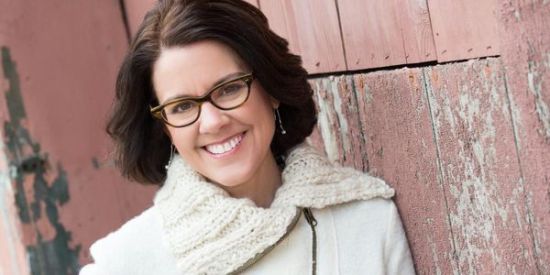 Named the “Most Engaging Influencer” by TopRank Blog, the most influential woman in Social Media by Forbes and recognized by ForbesWoman as one of the top 20 women bloggers, Ann Handley runs content at MarketingProfs – a marketing education company that trains some of the largest corporations worldwide. She is a best-selling author and marketing keynote speaker that is rethinking the way your business markets.