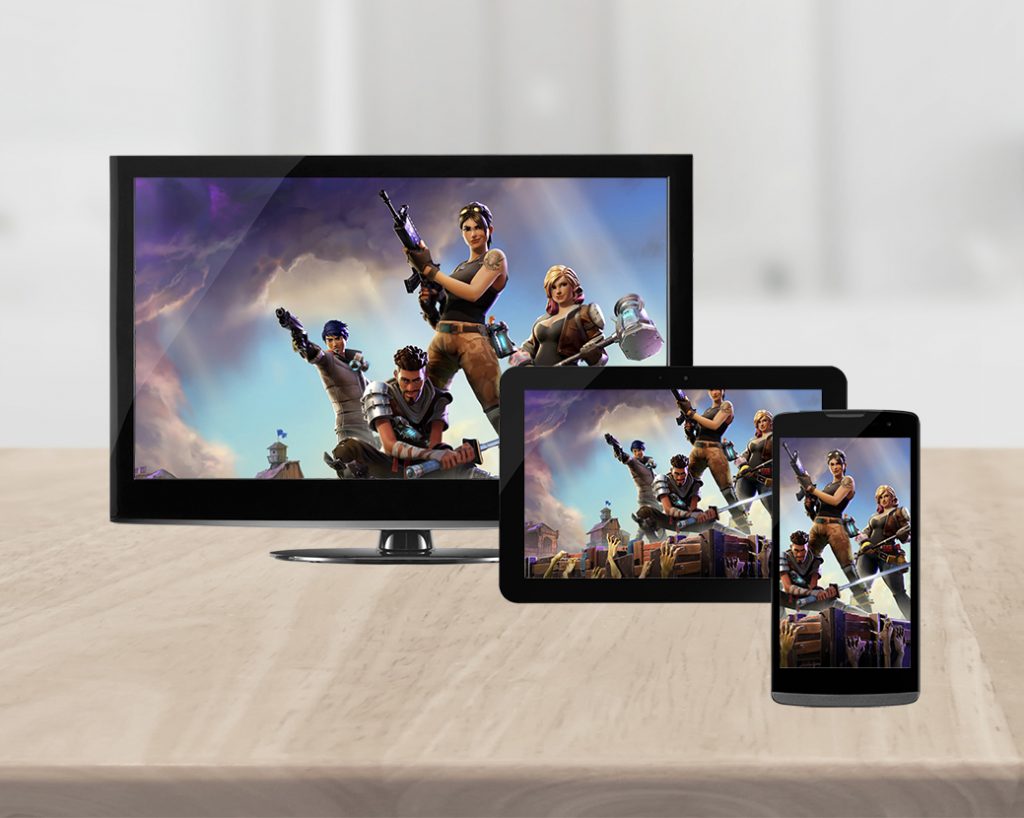 Epic Games – a successful and world-renowned indie gaming publisher tasked Fearless with launching a new “Free to Play” IP surrounding E3 2017. As we knew this was a highly competitive launch window in gaming, we developed a campaign that rose above the clutter by strategically leveraging key announcements and unique creative executions to break through the clutter.

Fortnite shattered its initial one-month sales goals by 20x the original estimates. Over 10M users have adopted Battle Royale reaching its peak concurrent user base of 500K+ players and over 50% of all users driven to the brand page downloaded the PvP update. To keep the momentum going post-launch, regular weekly takeovers were maximized on PC and PlayStation channels, based on the highest performing platforms. As of August 2018, the total worldwide player base has reached 125M+.