Epic Games - a successful and world renowned indie gaming publisher tasked Fearless with launching a new “Free to Play” IP surrounding E3 2017. As we knew this was a highly competitive launch window in gaming, we developed a campaign that rose above the clutter by strategically leveraging key announcements and unique creative executions to break through the clutter.

Fortnite shattered its initial one-month sales goals by 20x the original estimates. Over 10M users have adopted Battle Royale reaching its peak concurrent user base of 500K+ players and over 50% of all users driven to the brand page downloaded the PvP update. To keep the momentum going post-launch, regular weekly takeovers were maximized on PC and PlayStation channels, based on the highest performing platforms. As of August 2018, the total worldwide playerbase has reached 125M+. 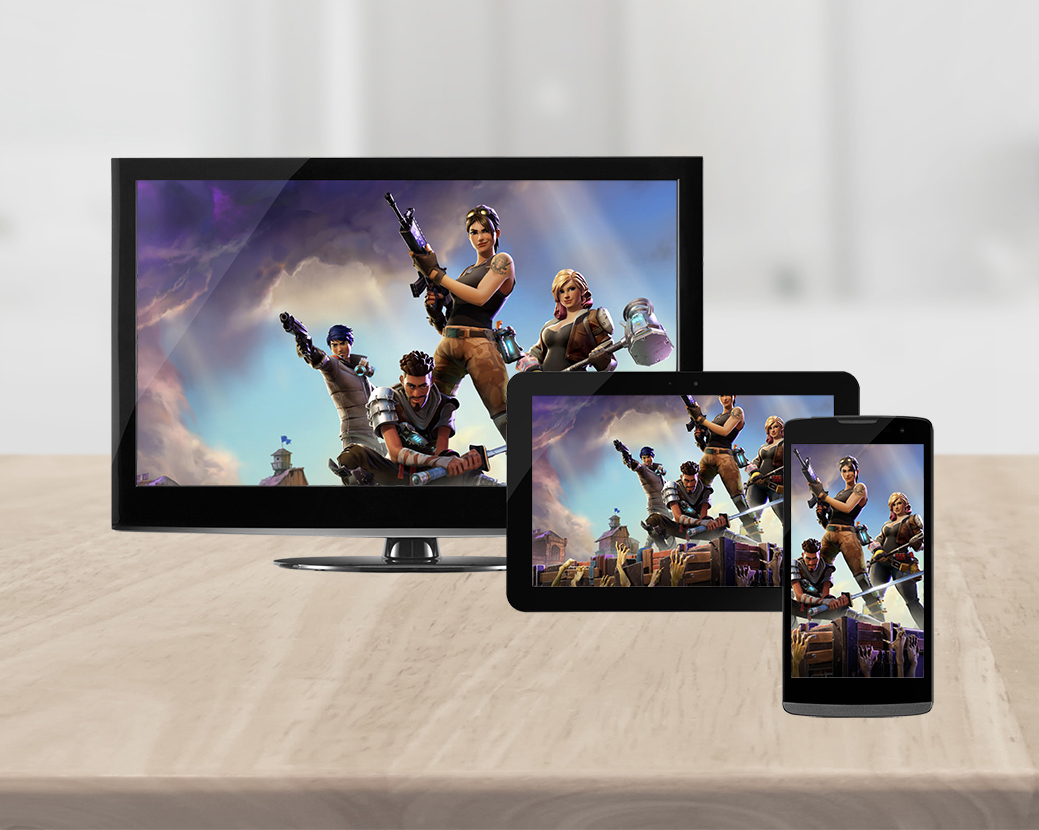 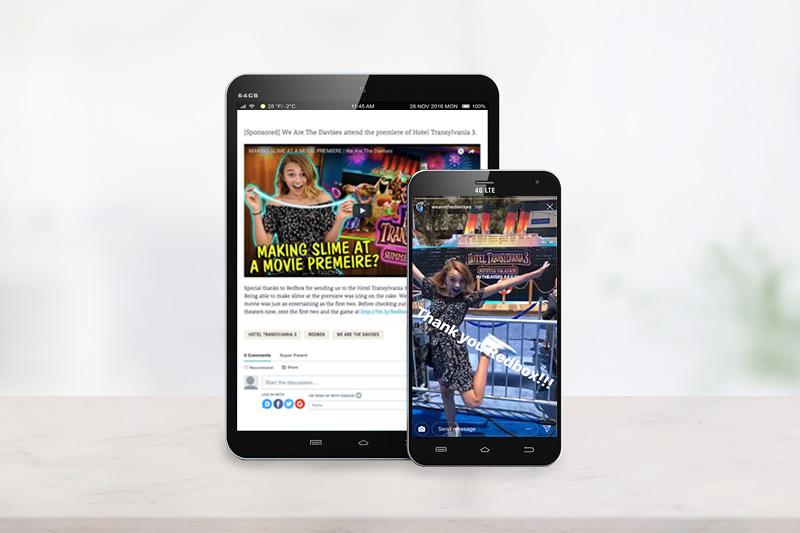 The familiar RED KIOSK outside of supermarkets and convenience stores around the United States is most popularly known for providing movie rentals, but in 2017 expanded into gaming to compete with top retailers such as GameSpot and GameFly. To boost brand awareness and differentiate the new division, Redbox Games tasked Fearless Media with building an influencer marketing strategy surrounding the Hotel Transylvania 3, SONY movie release at minimal cost that reached both the casual gamer and families in addition to promoting Redbox Games as a new way to get your gaming content.

Fearless Media worked with the YouTube influencer family “We are the Davises”. Knowing that the family’s opinion was highly valued amongst their 2.2M+ followers, we first worked closely with them to develop storylines that incorporated their channel’s tried and true best practices and branded callouts to consistently keep Redbox Games top of mind. The launch of the program included a behind the scenes look at the Hotel Transylvania 3 premiere in Los Angeles , giveaways, contests and much more.

Overall, the campaign reached over 11M users far exceeding expectations and KPIs. Integrating social, storylines, partners and tight benchmarks resulted in a huge success for Redbox, and the Redbox customer. It's not just about choosing influencers, it's about how the program makes your customer feel and interact with the brand!

Finding the right partner is critical, so when Id Software was looking for a way to promote their new game, Rage, we went hunting for the perfect platform. That search led us to the award-winning TV show, Breaking Bad, which we identified as a great match with Rage's target audience and offered incredible long-term reach.

We worked our magic and arranged for Rage to be written into the script and be displayed in three episodes, including this full length scene where Aaron Paul plays the game while hallucinating.

The deep integration into the show ensured maximum exposure and engagement at the time. And, even better, it ensures the campaign will live forever inside of the TV show and continue to perform as new viewers discover or rewatch the show on broadcast, DVDs, or online. 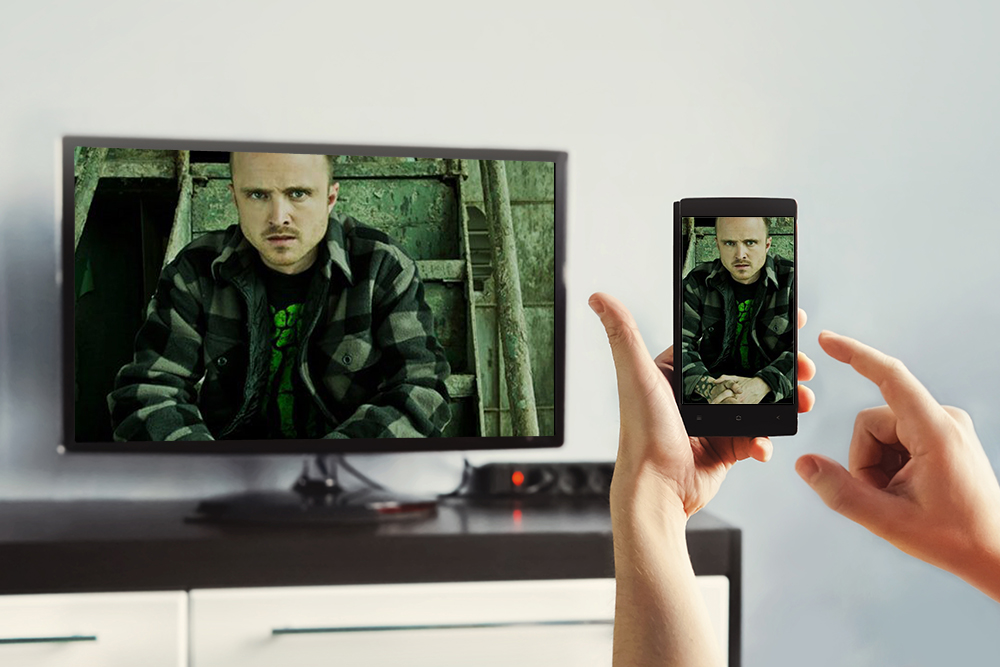 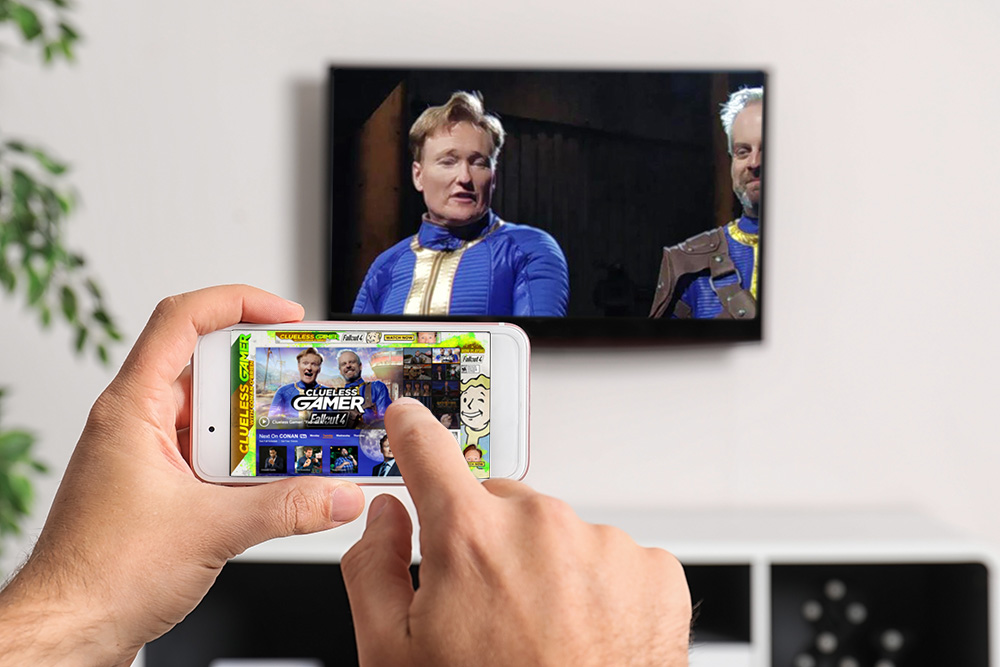 To promote the launch of Fallout 4, Fearless created a fully branded on-air segment of Clueless Gamer with a first-ever branded cold open on TBS’s Conan. Conan, outfitted in a Vault Suit, played the Fallout 4 game during an eight (8) minute long segment which aired on TBS. Directly following the on-air segment, the episode cut to commercial, where the Fallout 4 :30 second spot reinforced the launch of the game and drove viewers to purchase in-store or online.

The on-air segment, coupled with a massive social media push resulted in tons of press, both inside and outside of the gaming world. The segment now lives on TeamCoco.com, YouTube, and Facebook where combined with linear TV exposure it amassed over 15MM views to date. The content continues to gain views, comments, likes, shares, and plenty of buzz.

The Conan integration, in tandem with a fully integrated cross-channel campaign, helped the launch of Fallout 4 break all kinds of records including the shipment of 12 million copies on launch day alone, the equivalent of $750M in sales, as well as a nomination as finalists for the Creative Media Awards.

The Assemblage needed to have more attention for their cause, creating a coworking /cohabitating community space to bring together those who believe in doing well by doing good. Their true aim to generate knowledge and expand the realm of possibilities and transformation of self and to allow people to take the time to find a higher purpose in their lives.

Fearless assisted with building the awareness of their brand all the while pushing attention toward their unique personal growth tool and their intentions to find and do good for those around them. By implementing the game playakasha.com we were able to send out messages and invite those who were interested in the advancement of their own journey could get in contact with The Assemblage.

Our original launch was a huge success. This has become an ongoing and evolutionary campaign that we expect to expand and are excited to be a part of. 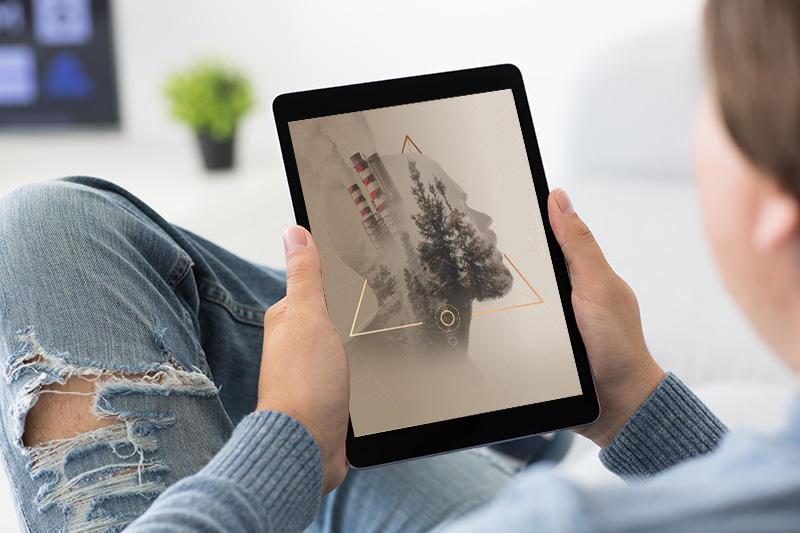