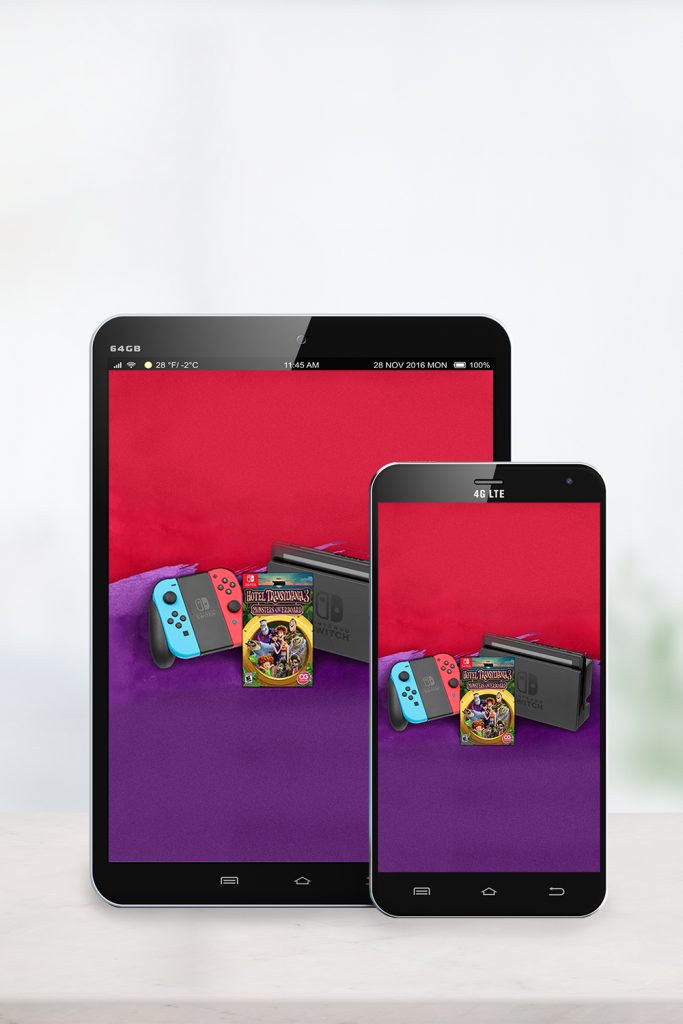 The familiar RED KIOSK outside of supermarkets and convenience stores around the United States is most popularly known for providing movie rentals, but in 2017 expanded into gaming to compete with top retailers such as GameSpot and GameFly. To boost brand awareness and differentiate the new division, Redbox Games tasked Fearless Media with building an influencer marketing strategy surrounding the Hotel Transylvania 3, SONY movie release at minimal cost that reached both the casual gamer and families in addition to promoting Redbox Games as a new way to get your gaming content.

Fearless Media worked with the YouTube influencer family “We are the Davises”. Knowing that the family’s opinion was highly valued amongst their 2.2M+ followers, we first worked closely with them to develop storylines that incorporated their channel’s tried and true best practices and branded callouts to consistently keep Redbox Games top of mind. The launch of the program included a behind the scenes look at the Hotel Transylvania 3 premiere in Los Angeles, giveaways, contests and much more.

Overall, the campaign reached over 11M users far exceeding expectations and KPIs. Integrating social, storylines, partners and tight benchmarks resulted in a huge success for Redbox, and the Redbox customer. It’s not just about choosing influencers, it’s about how the program makes your customer feel and interact with the brand!